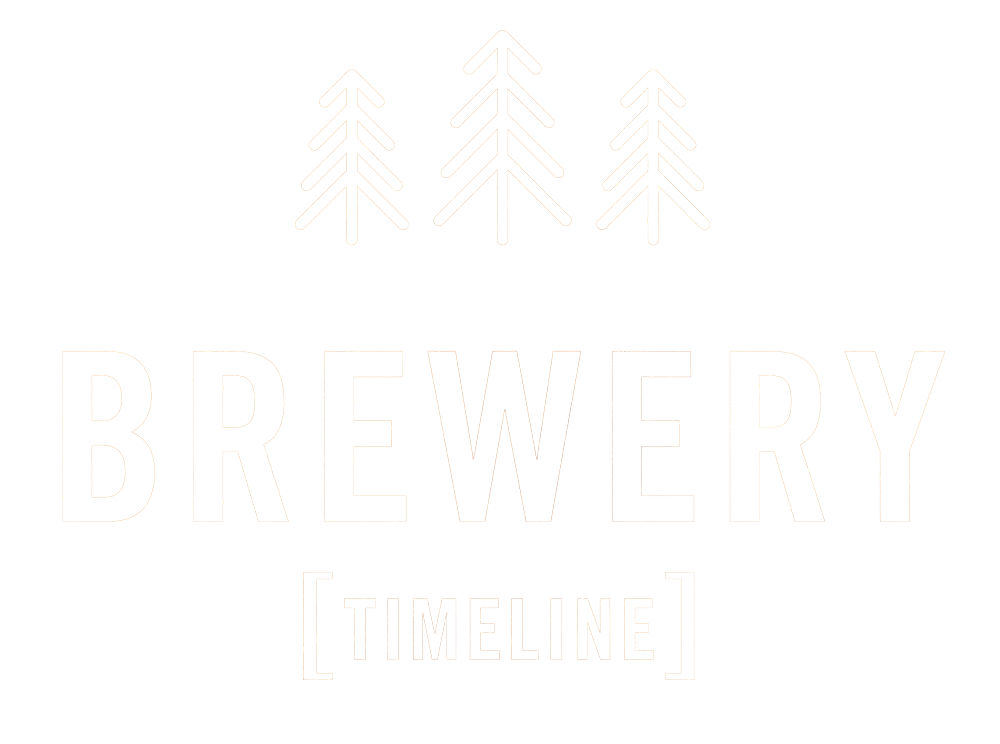 Sometimes planned, sometimes right place, right time but always the constant thirst to explore.
An idea formed on a different journey and ignited by chance, this is the story that led to Almasty Brewing Co.

ABOVE TO SEE HOW WE’VE GROWN.

Almasty is officially launched on Friday 1st August in the Free Trade Inn with a 4% Session IPA and 6% Export Brown Ale on the taps.

A milestone reached and celebrated in style with an open day at the brewery featuring seven Almasty beers alongside the launch of a new Black IPA.

Project Barrel Ageing gets underway and with demand increasing, investment in a new fermentation tank was required to keep up. Meet Frank... the tank.

The rain came down but that didn't stop the celebrations for Almasty turning two and the canning of APA for the very first time.